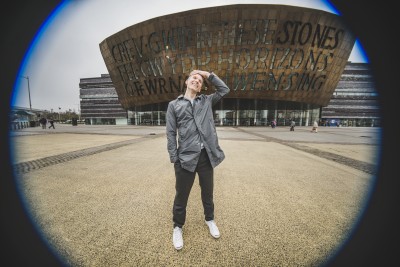 Today my appointment as the next Artistic Director of National Dance Company Wales was made public.[Press release here] It’s a relief to finally be able to let people know what I’m going to be doing. I can’t tell if you’ll be surprised. Surprise is not a bad thing. It’s the ability to respond to surprise – the surprise of other people, the surprise of our ever changing bodies, the surprise of living – that has always drawn me to dance since Adele Thompson who was giving a workshop on behalf of LCDT when I was still a student at university told the assembled dance amateurs that one of the challenges of being a dancer is that each day you deal with a new body. Each day you have to figure out how to address that body to the choreographies it was involved in before, or to make something new. And that constant opportunity to learn, to adapt, to figure out a way through hooked me, guaranteeing that I could never be bored in an art form that acknowledged the fundamental necessity of surprise.

What might be surprising in my becoming Artistic Director of NDCWales is that I’ve been what we call an independent artist for all of my career so far. Of course, as I’ve written elsewhere independence is a fiction. We’re all interdependent. But while I’ve worked with all kinds of institutions and organisations as artist, board member, client, coach etc., I’ve not been employed inside them. It’s a kind of relationship I’ve often called Fleadership, a kind of leadership that doesn’t have the heft of the Elephant, a heft that we need to beat great paths through the undergrowth. However Fleadership is mobile, capable of prompting the Elephant to shift, capable of carrying information from one place to the next.

With The Casement Project I had the opportunity and the resources to work with a brilliant team to realise a project of a larger scale over a longer time period. And I loved the increased impact, how many more people could connect with the work and how the work could grow over time. 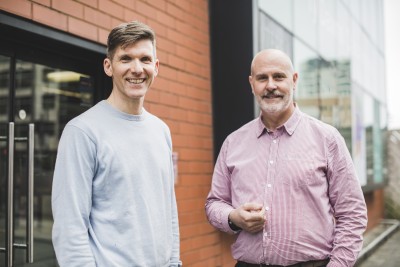