Cure: In Berlin with Mikel

It wasn’t until I arrived in Berlin to rehearse at Tanzfabrik that it occurred to me that the representatives of Europe’s financially beleaguered economies have travelled to Germany for some kind of salvation. However the anger in Greece at what is regarded as German-imposed austerity – an anger that revives old traumas – indicates a dissatisfaction with this proposed path to recovery. 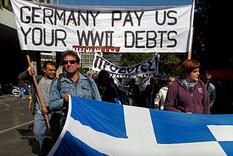 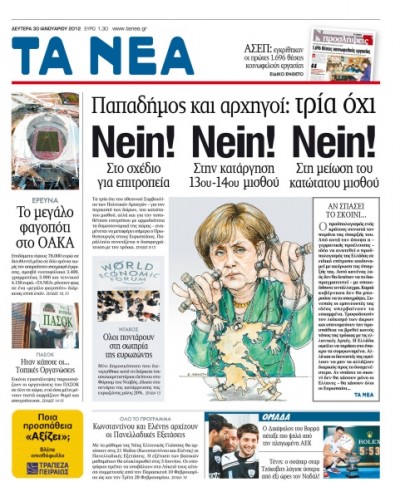 While Ireland has maintained a smoother relationship with Germany through the financial crisis, the realisation that Ireland’s draft budget for 2011 was seen by a German parliamentary committee (and all of Europe’s finance ministers) before being brought before the Dáil (the Irish parliament) did make Irish people anxious about sovereignty and self-determination. How important might that sense of agency and self-determination be to recovering? And what kind of cure is it if it is imposed? 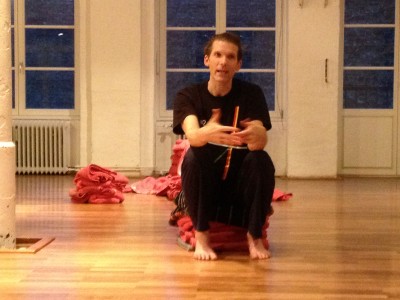 These are some of the questions that I think about as I start rehearsals with Mikel in Berlin to rehearse Cure. I also think about whether my body is strong enough for what he will want, whether I will get tired, whether I will be creative, whether I brought the right clothes, whether there will be wifi. I have a great capacity for self-regarding questions and not just macro-analysis of our political and social conditions. However I think Cure might require some kind of connection between the personal and the wider context, an understanding of how the macro context is experienced personally as well as how the individual experiences (psychological, physical and emotional) of weakness, loss, survival and recovery might teach us about what’s going on at a political and social level.