Cure: Rehearsals with Sarah in Limerick 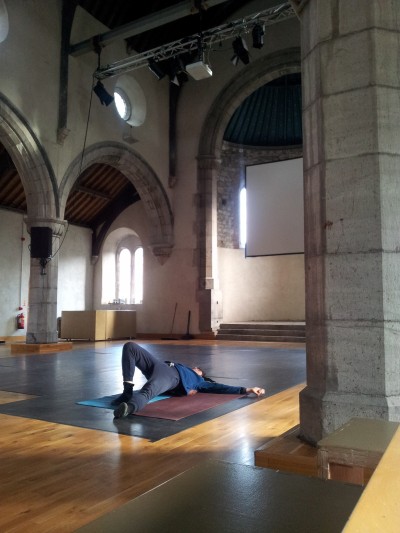 I’ve just finished the two-week process of working with Sarah Browne on her contribution to Cure. Neither of us were sure how she as a visual artist, without a particular focus on performance or image in her practice, would ‘choreograph’. I wasn’t worried as I know from experience the value of her quiet rigour and trusted that Cure would benefit from that. Choreography can take many forms. 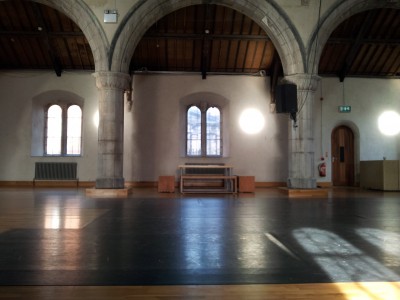 We rehearsed and stayed in the Daghdha space in Limerick, a space that has been largely fallow since Daghdha Dance Company ceased its operation in 2011 following a loss of public funding. A new manager is soon to be appointed to run the space but in the meantime the caretakers are taking care not just of the security but of the legacy of dance in those buildings. In fact, they are a kind of legacy themselves with their attentiveness to the integrity of the polished dance floor, the heat of the studios and the right atmosphere for artists to work in. It is a testimony to Daghdha’s history that it has left these caretakers in Limerick. Hopefully others will build on that legacy.

In addition to rehearsing with Sarah, I taught a workshop to the students on the MA in Dance Performance Programme at UL. I decided that I wanted them to think about making solos for themselves through and with others, a process that I felt related to how and why Cure has emerged as the next step in my work. I know that already I am shifting my self-perception as an independent choreographer (with the attendant solitariness and potential loneliness that implies) and recognising that even as an individual I already exist in a network of professional and personal support. The creative process in Cure recognises and builds on those networks that have already sustained my choreographic practice for many years.

In addition to leading the workshop, I taught Cunningham class, something I’ve been reluctant to do in recent years, particularly since Merce Cunningham died and I felt the technique has become historical as a result. I’ve continued to use the technique as a way of preparing myself for rehearsals but wasn’t sure it was something I wanted to share with others. However, the particular strength that comes from regular dancing is gradually returning to my body and so sharing the technique through my own body has become more possible and actually more enjoyable again. Of course, I continue to practice Tai Chi and Qi Gong as a counterbalance to the muscularity of Cunningham but for the moment there is a pleasure in reconnecting to a physical power I’d thought I could no longer access.

Like most of the Cure choreographers, Sarah spoke of being provoked by cure as a theme. She sent me as background reading Susan Sontag’s seminal essay Illness as Metaphor and her later work, Aids and its Metaphors. The former essay was written after Sontag’s own experience of breast cancer and details the many metaphors by which we understand illness (for example, thinking of cancer as a war, an invasion of the body’s defences that has to be combatted by aggressive medical intervention). Sontag writes:
“Of course, one cannot think without metaphors. But that does not mean there aren’t some metaphors we might well abstain from or try to retire.” “We are not being invaded. The body is not a battlefield. The ill are neither unavoidable casualties nor the enemy.”

And again:”The purpose of my book was to calm the imagination, not to incite it. Not to confer meaning… but to deprive something of meaning. My purpose was above all, practical.” For Sontag, this scrutiny and unravelling of the metaphors by which illness is understood is practical because the stigma created by these metaphors prevent people from seeking or receiving medical help: “The metaphors and myths, I was convinced, kill.”
“AIDS, in which people are understood as ill before they are ill…brings to many a social death that precedes the physical one.” 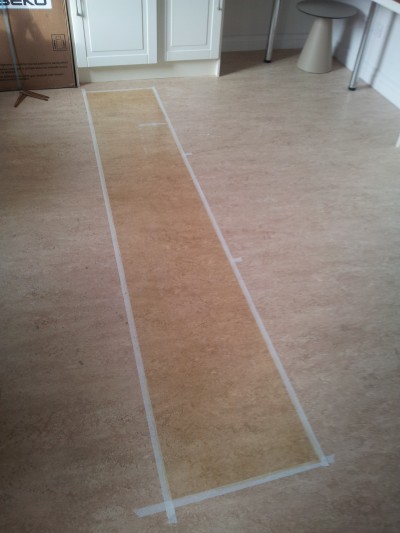 One of Sarah’s skills that I’ve found most valuable is her ability to distill into objects a set of challenging questions derived from the object’s material qualities and context. For Cure, Sarah proposed latex as a resonant material and created a latex fabric for me to work with. The material carries its prophylactic associations (I’ve never had sex with a man without a condom) but I was surprised by its sensuousness. It was intriguing to consider the latex fabric as a kind of skin that invited intimacy as well as a barrier that prevented intimacy. What was most exciting for me was to realise that in finding the right material, that Sarah had found how to choreograph for me. The material released in me associations from which we could build images as well as providing information (touch, stretch, resistance) that informed the movement material I generated. We talked a great deal but once the material arrived in the studio, the choreography seemed to arrive with it with relative ease. 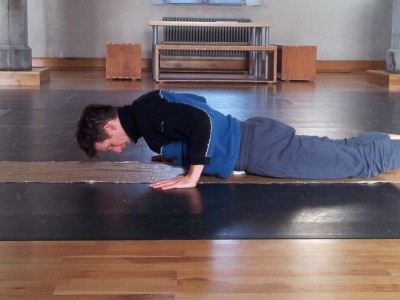 It’s no accident that Sarah has encouraged me to think about metaphor. Cure is itself a powerful metaphor that I’ve deliberately allowed to hold in close proximity to one another questions ranging from individual physical recovery to social and economic recovery on a national scale (All hail the dissolution of Anglo Irish!) but I think I’ll need more time to articulate the concern that draws me to do so.

In the meantime and in conclusion, I thought I’d share Prof Gerry Kearns’ Ignite video, Public Geographies: Spatial Metaphor as Epidemiological Strategy” on the power of spatial metaphors in relation to AIDS and on how artists and activists have helped to conceive alternative, less punitive and less divisive metaphors: 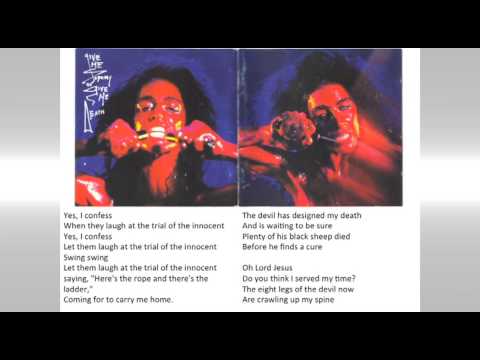