Some of the performers and choreographers with the Mayor, Cllr Anna Mbachu who joined in with enthusiasm in the workshop that Shelby Williams and Stephen Berkley White led for New Adventures. 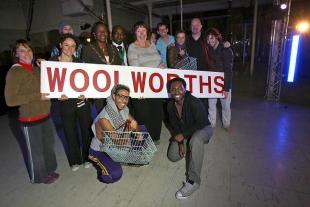 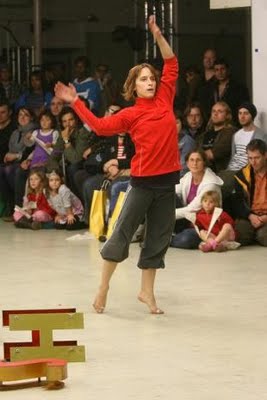 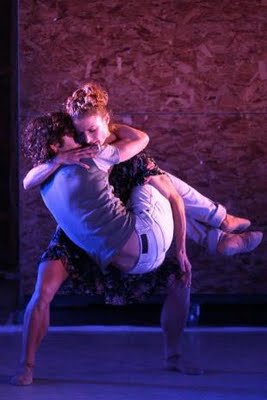 And some fun coverage in the local newspaper