I’ve been trying to figure out the existing choreographies on the Wetlands. The Wetlands exists because of human intervention in the landscape to provide freshwater for the capital. For an account of the history, see here. https://walthamstowwetlands.com/heritage The visible reservoirs are matched by buried tunnels and piping that channel the water through its various stages of purification and from there to Londoners across the city. There’s even a small nuclear bunker under the Copper Mill apparently that suggests a former movement script of crisis. 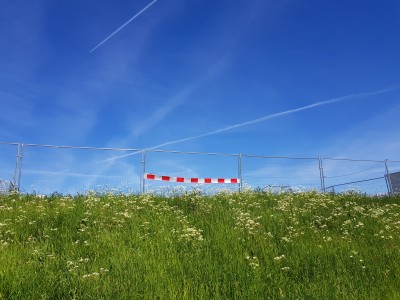 This human intervention and the fact that the general public (though not birders and anglers) have been kept out of the reservoirs has created a place where wildlife has flourished, wildlife that lives there permanently or the temporary visitors that rely on the Wetlands as one stopping point in their migration routes. The site is being managed so as to protect as much as possible the resident wildlife and that means closing particular paths at certain times of the year to enable birds to nest or to moult undisturbed. For me it also means slowing my pace when I find birds on the path and deviating if necessary. It’s also meant that I’ve be trying out quiet dancing – dances in the open space that don’t make undue noise – a dancing that I feel is co-choreographed by the requirements of the environment and its non-human inhabitants. Of course I bring my own movement history and habits to this environment, but I’m enjoying the sense that there are other choreographers in this process too. 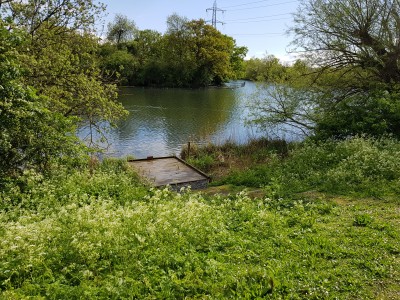