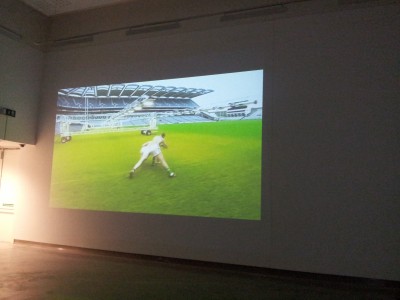 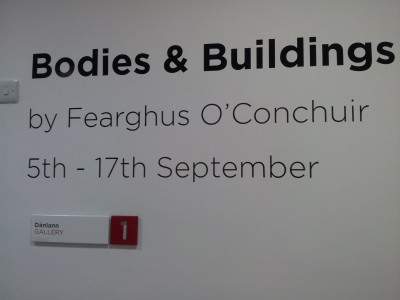 The facilities of Rua Red arts centre in Tallaght have been a discovery for me. I’ve spent a week there mentoring the Dancer in Residence for South Dublin County Council, Louise Costelloe and also installing an exhibition of my films called Bodies and Buildings. My time has been divided between the light-filled studio, the huge exhibition space, the technology-rich Mac room and the pleasant cafe. There are music rehearsal rooms, offices, and a performance space in the building too and it seems like they’re being used. Some of the regeneration initiatives in Tallaght have stalled leaving empty apartment blocks, unfinished squares and facilities that don’t quite have the operational budget to activate the infrastructure. 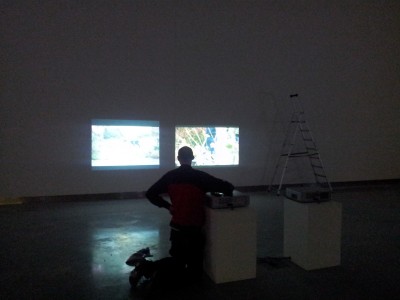 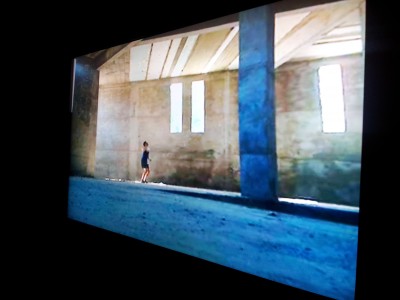 All of this provides a suitable backdrop for my Bodies and Buildings exhibition. It’s provided an opportunity to assemble and display a range of films that I’ve made since 2006, from the low-res footage of me dancing in Dublin’s Docklands, Shanghai’s demolished hutongs or the unfinished art spaces of Beijing to the polished Match and Mo Mhórchoir Féin made for television. The low-res films, captured on my phone’s video camera, began during my residency with Dublin City Council when I first started to think about the relationship between bodies and buildings in the context of rapid urban regeneration. The exhibition allows me to show the arc of that research, nationally and internationally, and to link the very direct investigation of the body/my body on building sites and street corners to the work in Croke Park or a Catholic church. 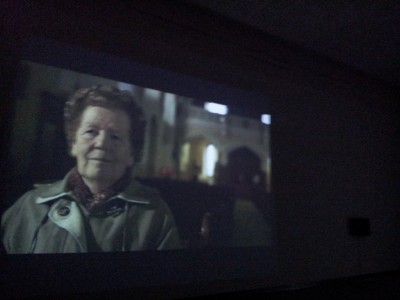 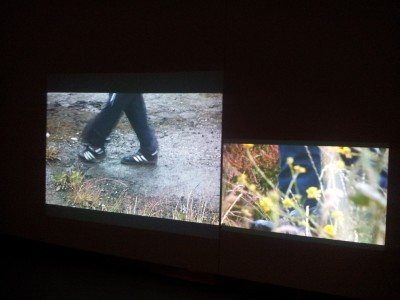 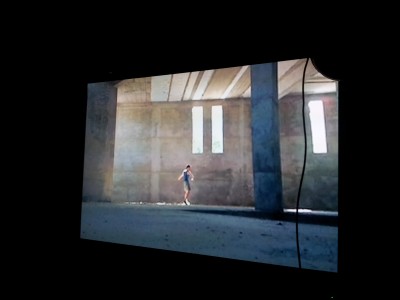