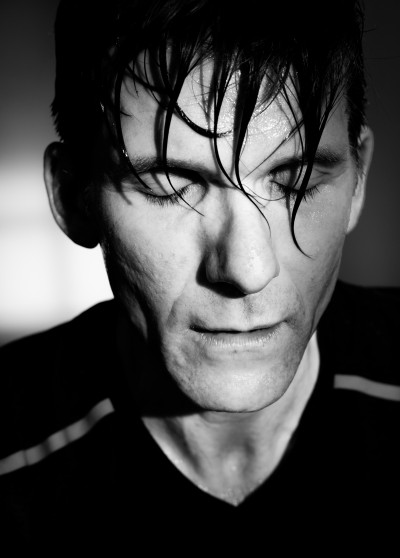 Back in Paris, I’ve been looking at the portraits that Conor Horgan took of me here before Christmas. He had asked that I be sweaty for the shots, as he had seen me like that one afternoon when I was rehearsing at the CCI. I was very happy to see myself differently through his frame. The portraits have made me think about the valorisation of effort, the demonstration of work, which of course, is not the same as achievement. While I was in Paris before Christmas, I ‘made good use of my time’ in the studio. It was a gift, literally a gift, to have space in the studios at the La Briqueterie and I didn’t want to waste the opportunity. So I sweated each morning in the studio. No one who has been in a studio with me will be surprised to read that. I enjoy the sweating, or at least the rousing of energy in my body that leads to sweating. And maybe I know that something has happened when I’ve sweated. And that I will be capable of doing more because I’ve kept working at some of my physical limits.
And I’m also questioning this attachment to showing that I’m working hard.

During the second stage of my residency at CCI and at La Briqueterie, I’ve been ill and so I’ve not had the energy to sweat. Despite feeling weak, I’ve still gone to the studio because I think there’s work to be done to understand what my creative physicality could be when I’m not sweating. I haven’t loved being sick – it’s prevented me from enjoying the culinary delights of Paris and from getting around the city as much as I’d have liked. However, being able to be in the studio when I’ve had little energy has been productive. I’ve had to be patient, slower. And that has brought me in directions I might not have otherwise found.

I can’t see myself forgoing the pleasures of sweating completely, but there is something to add to the range of energetic possibilities. Thanks to Conor for prompting that realisation. 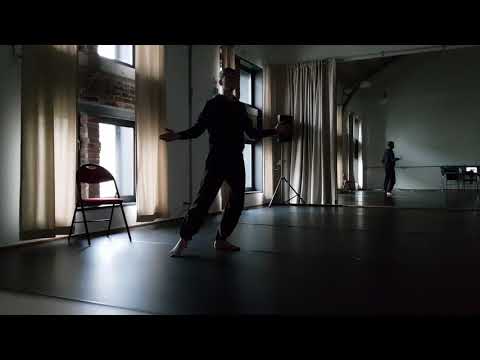