There are many ways in which Sarah influenced the making of Tabernacle.

We talked initially of her making video to project in the performance, an idea that was a legacy of my imagining the film Mo Mhorchoir Féin would have a presence in Tabrernacle. But as we worked together more, Sarah, with characteristic rigour and lack of ego, realised that projecting something ‘over’ the work would detract from the fluidity and necessary ambiguity of the movement.
Instead she created a limited edition printed artwork – Appendix – that was distributed to the audience as a supplement to the performance.

But Appendix wasn’t her only contribution. Below she describes some of the process we shared:

My approach to the costume for the performers evolved from discussions that Fearghus and I had over many months that evoked images of aftermath, disaster, and a recurring sense of the sacred in the everyday. I did some research into vestments and their construction, which originally had very practical design considerations that attended to the physicality of the body – such as the maniple, a simple strip of linen worn still by a priest on his left arm, and originally used as a way to dab sweat from his brow in the warmer Catholic climates.

Other of these early discussions with Fearghus focused on ecclesiastical architecture, particular churches and sites, and how to evoke some of those qualities without resorting to illustration. Eventually the need to do that through an image seemed to fall away, and instead clothing is treated as the body’s first architecture.

In the work, the dancers as people rather than only performers. Different stories and experiences play out with each person, and the work also has many theatrical elements: however as the dancers remain people rather than characters, and their clothing is treated as clothing rather than costume. Much of it had a previous use, as it partly sourced in charity shops. It also has a transformative quality as it changes back and forth from particular individual clothing to amorphous, sculptural, communal ‘stuff’.

A number of images were fed by me back to Fearghus and the dancers. Some of these were art historical, though not the religious iconography that might have been expected (and that I knew Fearghus was already communicating). A number of these were related to Minimalist art and dance collaborations, such as Robert Morris and Yvonne Rainer, or his collaboration with Carolee Schneeman entitled Site. (This involved the constant shifting of the set and the use of another art historical image, Manet’s Olympia, in Schneeman’s pose). Another image was of Michaelangelo Pistoletto’s Venus of the Rags, from the Italian Arte Povera group, and another was of a rag tree. Though none of these were sent with the intention of prescribing a response, they do seem to have seeded certain images and material responses in the work. 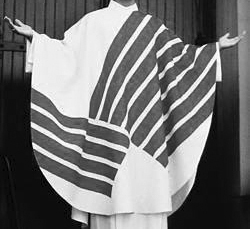 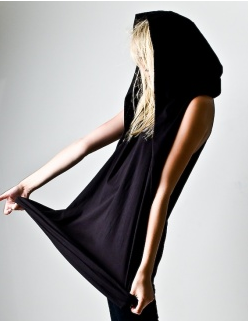 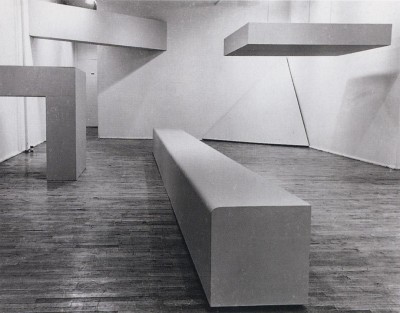 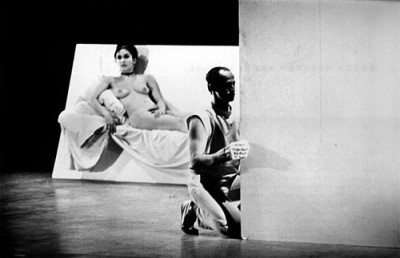 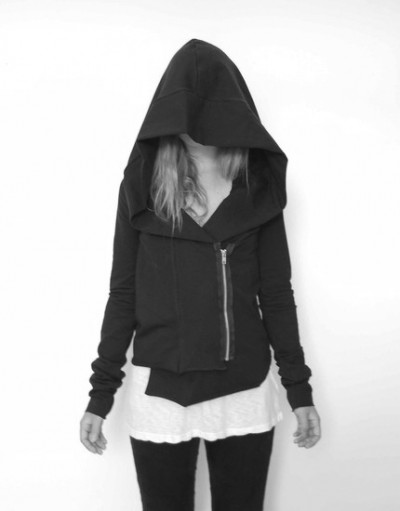 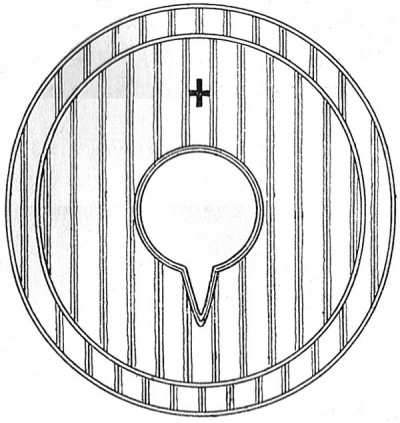