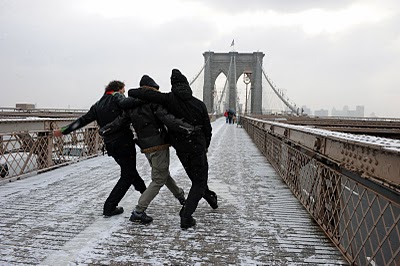 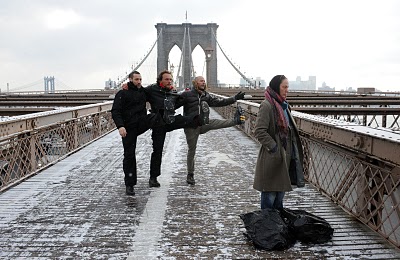 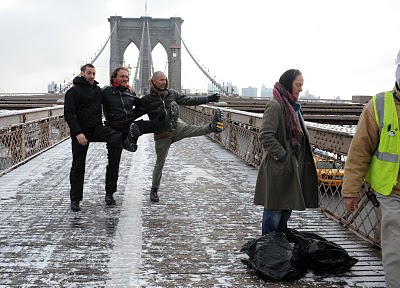 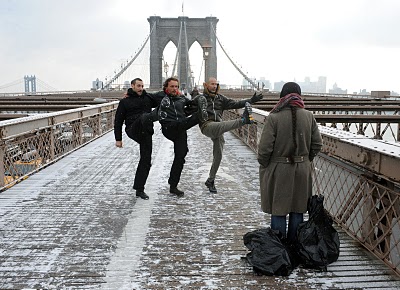 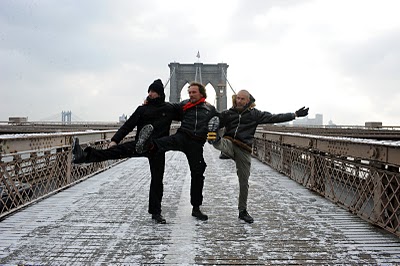 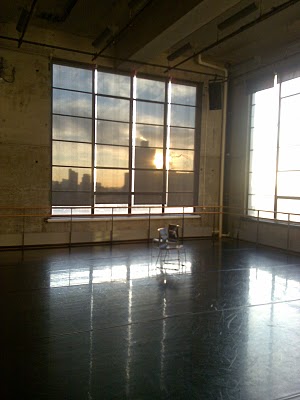 This week I’ve been rehearsing an excerpt of Niche at the Baryshnikov Arts Center in New York. We’re preparing for a Culture Ireland showcase of Irish choreography there that’s happening as part of APAP (Association of Performing Arts Presenters).

Apart from the thrill of seeing Baryshnikov there, it’s been wonderful to rehearse in the studios with their panoramic views of the upper west side. They let in the city in the similar way to the windows of Dancehouse in Dublin. Only the scale is suitably grander. 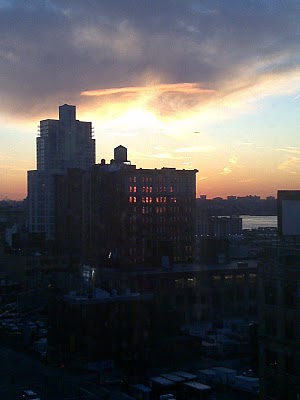 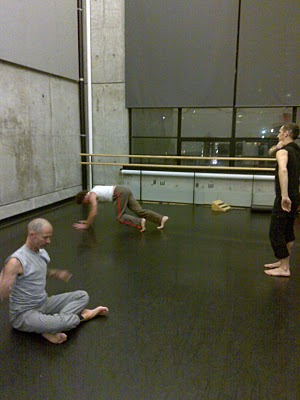 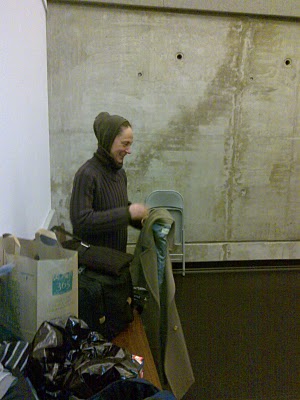 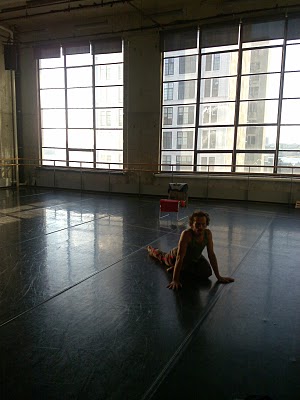 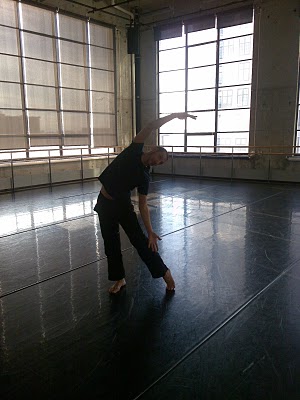 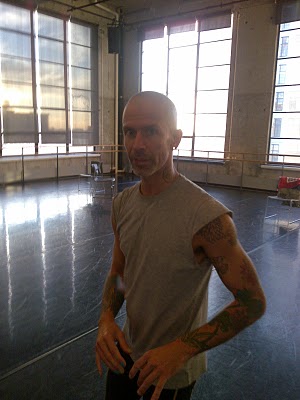