Dan and I have started getting to know the Martello Towers of the East Coast of England.   It’s the first step towards making a new piece that will join the Tattered Outlaws of History installation that will come from Ireland to the Jaywick Tower in Essex next Spring.  The intention is for Tattered Outlaws to open in April and for the new piece to be added in the Summer, linking two branches of the Martello family. 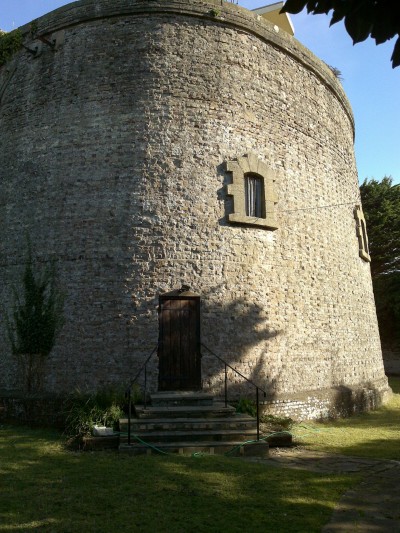 Getting to know the towers has meant visiting them and performing all kinds of detective work (which makes our research efforts sound much more thrilling than it is in practice!) to find out who owns them or lives in them.  It’s mostly phone calls and the occasional note through a letter box that gains us access but it is always worth it to see another tower, to recognise its family resemblance to the others in the series and notice also the distinctive history that makes each one different.

These towers feel quite different to their Irish counterparts.  They are bigger and oval but, for the most part, they feel less solitary.  In Felixstowe and Clacton, the town has grown up around the towers and in other places, caravan parks and holiday homes crowd around them.  Even the towers that are most remote feel less isolated because they have been renovated for use as homes. 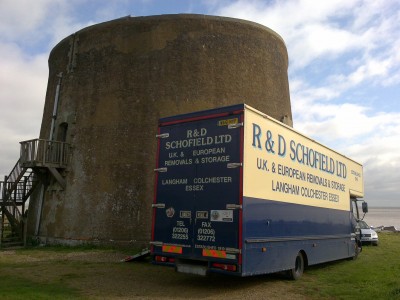 But the towers are still quirky and still make me think of transience and permanence.  In the past, I’ve thought about the towers’ solidity in contrast the temporary nature of our human intervention in them.  However, the fact that some of these towers have been lost to coastal erosion suggests that even that presumed architectural ‘permanence’ is temporary. 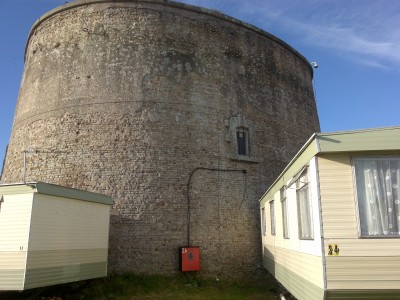 I hadn’t intended to be a performing body in this work for the East Coast Towers.  My current knee injury combined with a sense that it was time to see what traces I could leave in others when I withdrew from the frontline had suggested that this would be the right strategy and the right time for it.  However, when Dan and I (and Tove who was there as assistant) were trying to understand the towers, I couldn’t help but use my own movement as a means of processing my instinctive responses and sharing that with Dan.

Fortunately, this processing doesn’t mean that I will appear in front of the camera but traces of me will.  I like the direction we’re taking since it seems an extension of Tattered Outlaws rotating camera that never lingered to focus on the physical performance on the towers.  The traces of performance and of human intervention are what seem most resonant to me. 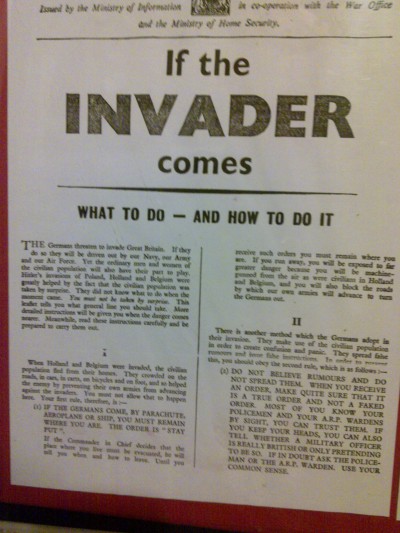 WWII Poster from Tower A