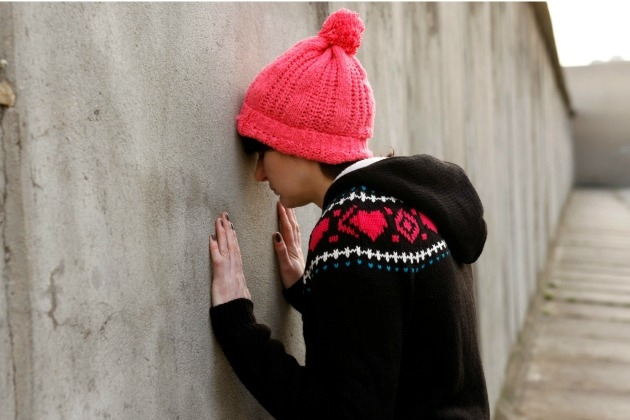 As soon as we finished the E-motional Bodies and Cities research in Dublin, I had to turn my attention quickly to the final preparations for the premiere of Starlight in the Cork Midsummer Festival. Cork and not Dublin is the city in Ireland that I have known longest and whose streets, shops, hospitals and theatres are part of my family history. I was born in Cork, as were my brothers and sisters. Close family have died there. We did our Christmas shopping and bought our ‘good’ clothes there. I saw a Chinese person for the first time in Cork and in recent years have made and performed work there.

BERLIN LOVE TOUR from Shoot To Kill on Vimeo.

I think it was the work together in Dublin that made me particularly sensitive to my emotional and physical relationship to Cork when I attended the Berlin Love Tour, one of the shows in the Cork Midsummer Festival. The Tour is a two-hour walk through the city during which the female guide points out major sites in Berlin. We are invited to ‘see’ them as she describes the challenge for Berliners to find the right balance of remembering and forgetting. The fact that many of the important or resonant sites in Berlin are places which no longer exist (such as the Wall) made our tour of Berlin in Cork seem particularly appropriate. Berlin and its historical wounds were imaginatively present while physically absent.

A further layer of emotion emerged during the tour as the guide began to tell us of her failed relationship with a German man. Her tour through the city allowed her personal challenge to remember and forget to anchor the more philosophical or ideological challenge of memorialisation for greater Berlin.

While the guide pointed out the Brandenburg Gate or Unter den Linden, in Cork, now, I also remembered layers of Cork before.

Berlin Love Tour seemed to me an exemplary artistic engagement with emotions and cities. And as we walked for two hours in the rain and growing darkness, our bodies absorbed information too. Or maybe it’s that our process in the E-motional Bodies and Cities research has sensitised me, transformed me in some small way.