Leading Change: My speech to the British Council’s Forum on Cultural Leadership in Hong Kong 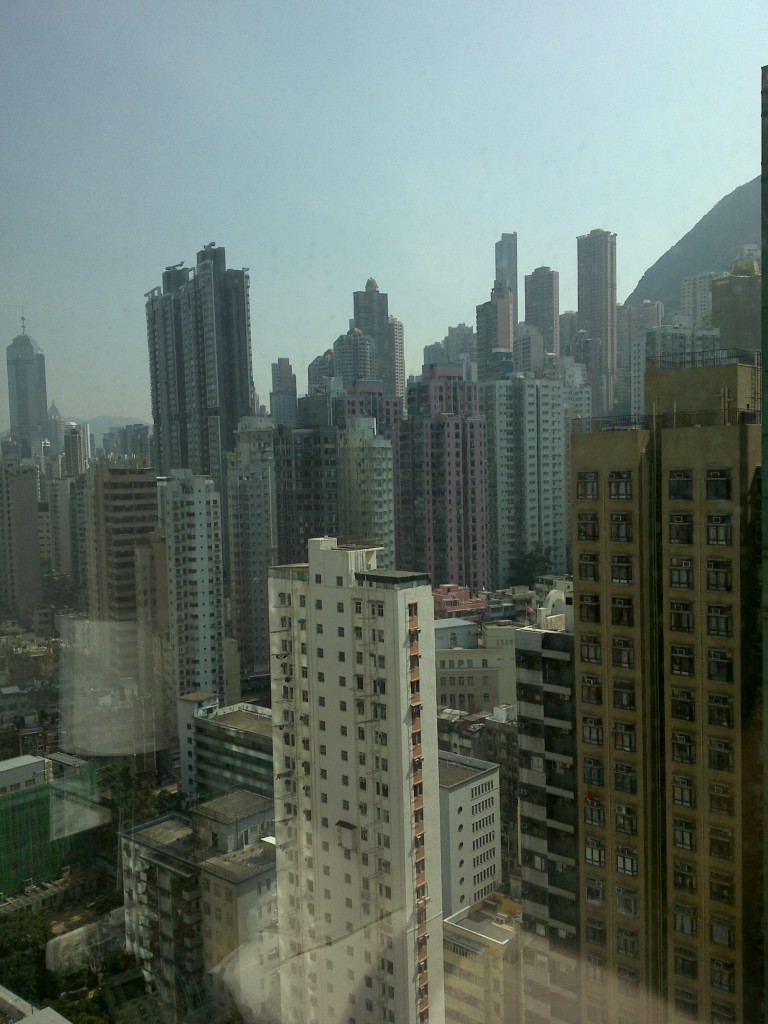 I grew up in the green calmness the Irish countryside so waking up this morning and seeing the urban forest of Hong Kong’s skyscrapers reminds me how much things have changed in my life.  This is the first millennium in which over half the world’s population lives in cities and the World Health Organisation predicts that by the middle of this century 7 out of every ten people will live in cities, with the most explosive urban growth happening in Asia and Africa.  Our cities are changing rapidly, some in chaotic evolution, some in minutely planned government projects and for most people in the world, what it means to be human is being shaped by that environment.

For the past 5 years, my work as a choreographer has been focused on the relationship between our bodies and buildings in areas of rapid urban transformation.  It’s work that I started on the building sites of Dublin in 2006 when Ireland’s then economic success expressed itself in ambitious construction projects. I’ve worked in Beijing and Shanghai, dancing on the demolished hutong around the Bird’s Nest Stadium in 2007 and in the Expo last year (The Shanghai and Beijing construction projects signal to a national and international audience China’s power and ambition.) I live in East London where preparation for the 2012 Olympics is reshaping the city.  Building projects like these make concrete, quite literality concrete, the politics, ideology and economics of a particular moment and when I dance with those buildings, in, on or around them, I am offering my not just some pretty movement but a perspective on the world and my right and responsibility as a citizen/artist to express it alongside that perspectives of others..  Now, I arrive in Hong Kong and see its construction plans, particularly those plans for West Kowloon  but also those of this HKU university, and I wonder, as a choreographer how to respond .

Dance seems to me to be particularly well placed as an art form and as a kind of knowledge to respond to this rapid change.  Dance understands the body as an architecture of our humanity, a physical structure by which we are shaped and through which we experience ourselves and the world.   More importantly, a  dancer’s awareness can recognise  these grand building projects as a kind of choreography that will change people’s movement through the city for generations to come:  these projects will determine  where  people will walk, sit and lie down, where they will gather and where they will rush.   My question is what kind of choreography of it is:  is it a choreography that draws the best from its performers?  Does it allow them to contribute to its articulation? Or does it expect them to execute precise tasks with no room for interpretation, an outcome that may be beautiful in the moment but not so dynamic or filled with creative potential.

When I work with performers I trust that they are skilled and imaginative and that they can help me to develop work that’s even better than I envisaged.  To be honest, I am not interested in seeing my own vision realised.  That would be boring for me – a confirmation of what I already know.  I want my vision to be exceeded.  What I want from my work is an opportunity to learn more than I knew before, to be surprised, to be stretched and to create that opportunity for learning in those who participate in or see my work.

My research into bodies and buildings has taken me out of the studio into the urban space, onto street corners, wasteground that’s waiting for the developer’s cranes, onto building sites.  When I’m looking for in these places is neglected potential – potential in the site to be used in an unexpected way, potential in me and in my performers to respond to stimuli that would never happen in the controlled environment of the studio.  In that process I am inspired by skateboarders who see a bank whose glass and steel structure was designed to project the a gleaming corporate image and they see in it a ramp that will allow them to perform amazing stunts.  I am also inspired by the Filipana maids who gather on the walkways of Central (Hong Kong’s Central Business and shopping district) each weekend, turning the pedestrian passage ways into temporary spaces for eating, grooming, dancing and socialising. (Pick’n’Mix:The Dance Selection makes the same kind of creative use of a disused retail space and of untapped choreographic skill and audience appetite in East London).

When I dance my strange idiosyncratic dance in these kind of places, I claim my right and responsibility to be part of the big energy of change, my right to place art alongside all the other necessary activities of daily life and I proclaim, not shouting but not yielding, that these places in our changing cities in the corners and folds of someone else’s urban plans are by right places for others too to express their idiosyncratic individuality.

Many of you will know the work of  Charles Handy, an influential management thinker and a fellow Irishman. In 2001 he published a book called the Elephant and the Flea in which among other things he describes the future of advanced labour markets which he predicted (with some accuracy) would be divided between huge companies – elephants – and freelancers, ‘independent consultants’ or small organisations which he calls fleas.  I know my sympathy is with the flea because I recognise in the flea my own characteristics as an independent choreographer.  It is as a flea that I can begin to understand my leadership skills. The flea is nimble, mobile.  It jumps from place to place.  It is irritating but its irritating qualities allow it to divert the course of the powerful lumbering elephant. The flea is a good carrier: it transmits viruses from one host to another.  This may sound unpleasant but if we think of these viruses as information and knowledge, it is the mobile flea who is quickest at passing them on, in the process connecting elephants in a way they might ordinarily do.

Fleas need space between elephants to do their hopping.  If the elephants are too close, the fleas get squashed.  Their value as carriers of information and necessary irritants relies on that space.  In the same way, the heart of my creative process relies on that space for unpredictable hopping.  I create structures: I hire dancers, I organise a rehearsal schedule,  I set tasks.  However,  all of this is just scaffolding.  It creates the space in which I hope something will happen, something unpredictable, compelling and true.  If that wonderful unpredictable thing doesn’t happen, it doesn’t matter how much scaffolding I’ve erected.

I suggest that the same approach is necessary to planning for creativity in a city like Hong Kong.  Of course there is need for architecture and for infrastructure, for the parameters that define the space but those structures are only successful when they create the terrain for unpredictable creativity to emerge.  There is already so much creativity happening in that inbetween space here.  I’ve been privileged to hear this week Kung Chi Shing describe  the outdoor concert programme he organises outside the Arts Centre, using the established art structures and supports of the city but in a new way that brings a range of music to a wider audience.

“I just want a small street corner to do my things, and I can start from there.” Kung Chi Shing 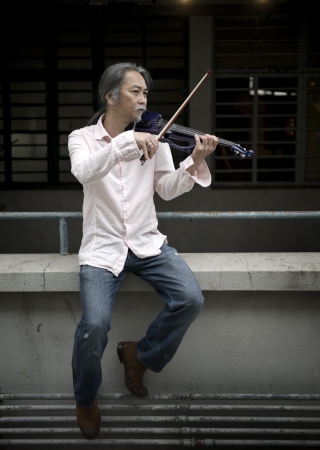 I have also seen the energy of possibilities growing in the space between the cultural leaders that are part of the Advanced Cultural Leadership Programme.  The potential of their leadership lies in that unpredictable space between them, It is not just within the organisations in which they work but in what they cultivate by reaching beyond themselves and institutional boundaries.

Making space for that unpredictability is a risk and involves courage.We already have people with courage. And some of them are artists. Look to them and include them in your discussions.

I’d like to finish by showing you a dance film, I made last year.  It places a body in relation to a building which happens to be a church, and in doing so situates that body in a discussion about the Catholic Church in Ireland. 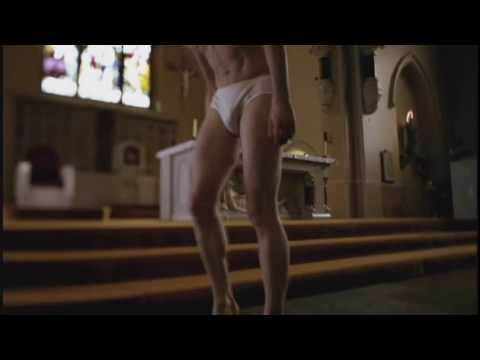 1 Comment on Leading Change: My speech to the British Council’s Forum on Cultural Leadership in Hong Kong