A number of people who came to see Starlight commented on the fact that it wasn’t like my other work: “in a good way”, was what some added. I understand what they mean and yet am clear about what connects Starlight to the other pieces and what preoccupations remain constant. 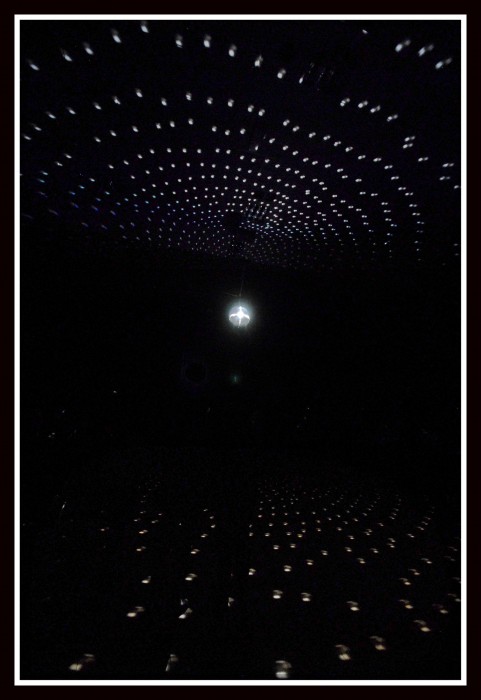 The things that are different are obvious: there’s a disco ball, there are pop rock tunes from the eighties, there’s a gold tutu and there’s unabashed spectacle when a number of those new elements come together. 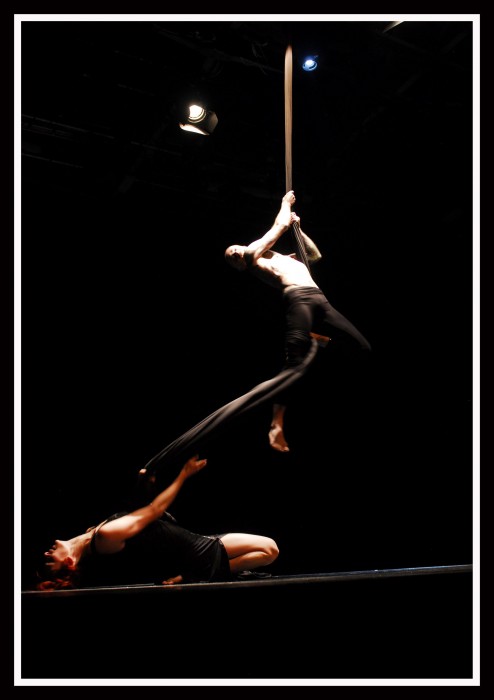 I asked for feedback from the audience immediately after the show and this is some of what they wrote:

For some it was a surprise that the work had been so fun, so sparkly, so charming. I had set myself a challenge to make it like that having made work that wears its thoughtfulness more seriously. Tabernacle was a challenging and heavy work. It’s not unleavened by joy and beauty but ultimately it has a weight that felt necessary given the subject-matter with which it engages. However, after Tabernacle I wanted to test if my thoughtful and serious work had become a habit or if I could find a lighter way of connecting with the audience.

That doesn’t make Starlight a piece of fluff. Mary Leland’s review of the piece recognises the fact that the focus on light in the piece doesn’t diminish its inevitability of darkness. The work starts in that unpromising darkness and is built from sparse materials that are transformed by the alchemical talents of the performers and of the relationship the audience establishes with them.

That concern to build connections between audience and performer is also something that has been important throughout my work. I have the experience of the traditional Irish sessiún as a model where everyone has a song. Yet in that environment we still recognise that one or two people have a particular gift and when they sing, they sing for all of us. We are not diminished by their talent, nor disconnected from it. In Starlight, I wanted the audience both to register the amazing abilities of Matthew and of Peggy, but to see those skills and talents up close in a way that allowed them to recognise the humanity of those ‘stars’ and by recognising that fellow humanity to open up the possibility for each audience member to recognise a bit of star potential in themselves. Starlight’s choreography makes no sense unless the audience ‘dances’ it too.