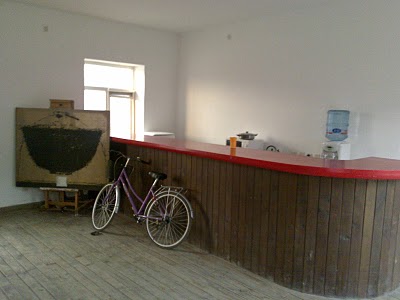 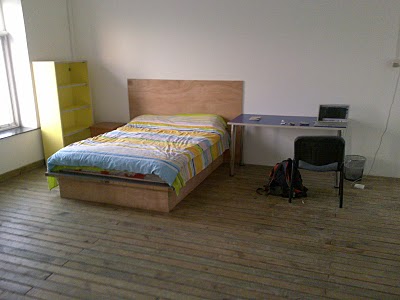 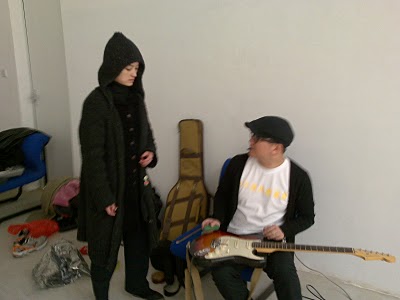 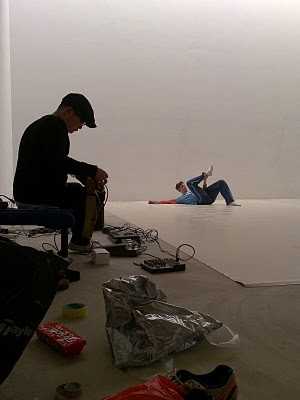 A friend of mine was tickled by the sight of Dan and me side by side at the start of this piece. The physical differences between us are matched by differences of approach and temperament, however Tattered Outlaws has been about connecting the different and acknowledging the common DNA of buildings/people/experiences that don’t look so similar on the outside.

I’m always surprised when I’m asked my why I collaborate with people who are so different from me. It seems that I need the stretch and challenge so that there is something for me to learn in the process. Working with people who are too similar may be comforting but it reinforces where I’m at already rather than move me to a new understanding. Dan’s way of looking at a project is more technical and hard-edged than my intuitive, person-centred approach. But when I saw his photos at the Screens in the City conference in 2006, I could see in his work a sensibility that we shared, a cherishing of texture and perhaps, a romantic celebration of the fertility of decay, life in death and death in life. 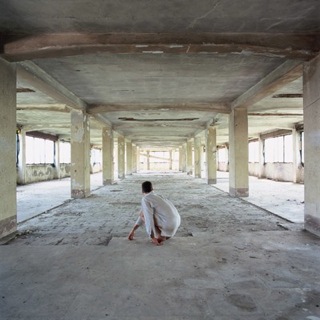 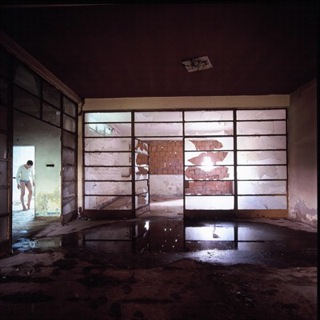 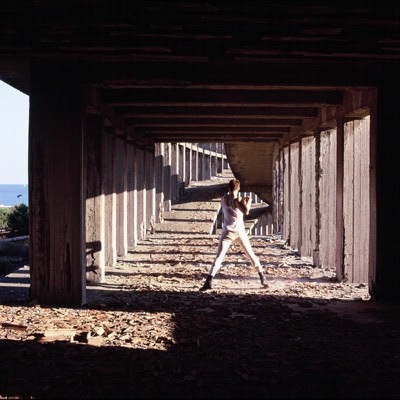 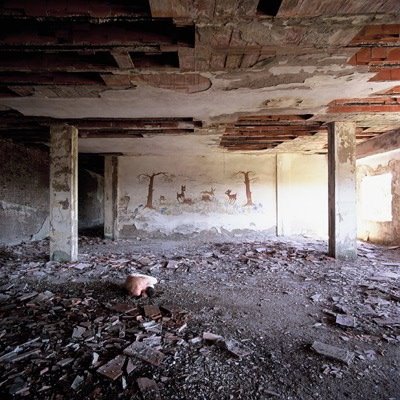