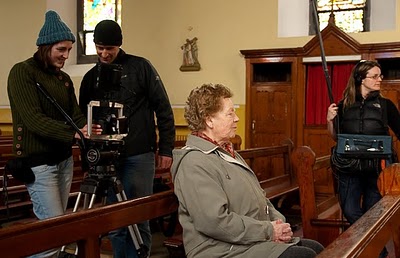 Until I upload my own copy to Youtube or Facebook here’s a link to RTÉ’s Dance on the Box website where all the dance films are available to view.

It is amusing to reflect that my duet on the pitch at Croke Park provoked more public discussion than this solo dance in a church. Croke Park is clearly the holier ground these days. 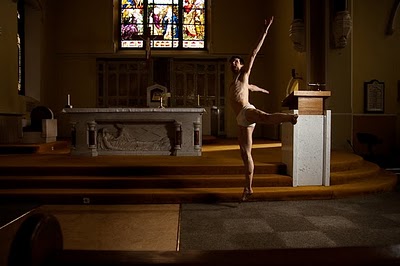 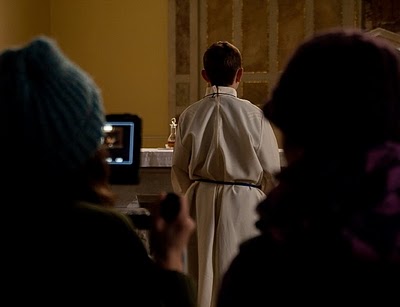 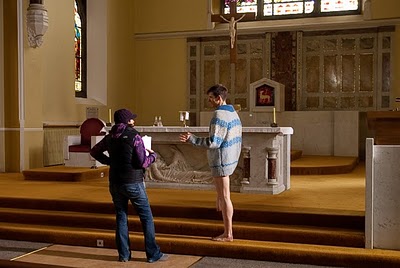 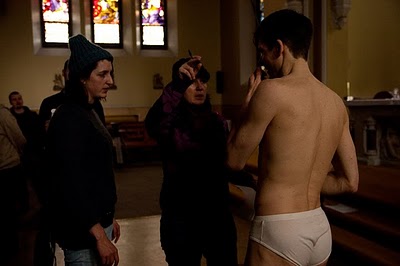 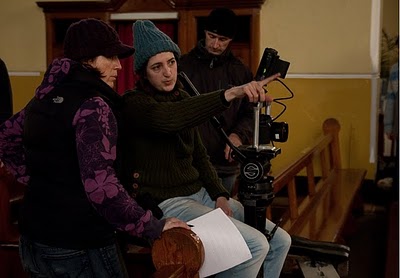 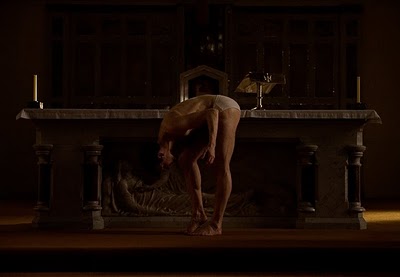 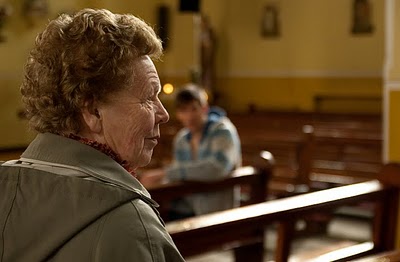 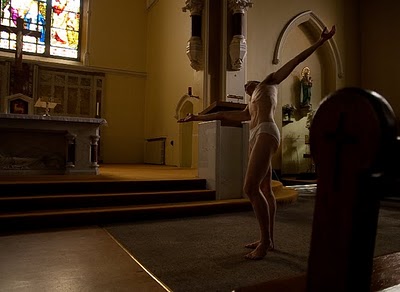 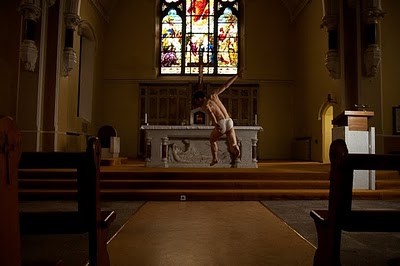